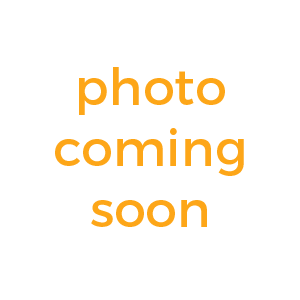 Drew has been with Noah’s Ark since 2008. He worked summers as a kennel attendant while attending the University of Missouri where he graduated with a bachelors’s degree in animal science in 2011. After graduation he joined the Noah’s Ark team full time as a veterinary assistant and quickly moved into the role of a veterinary technician. Drew has special interests in diagnostics, specifically cytologies and animal behavior. He loves being a member of the Noah’s Ark family and enjoys the relationships he has developed over the years with the clients and patients.

Drew is a lifelong resident of the Waldo area where he resides with his family and his Newfoundland, Dave. In his free time, he enjoys traveling, spending time outdoors, watching movies and rooting on the Chiefs and Royals.